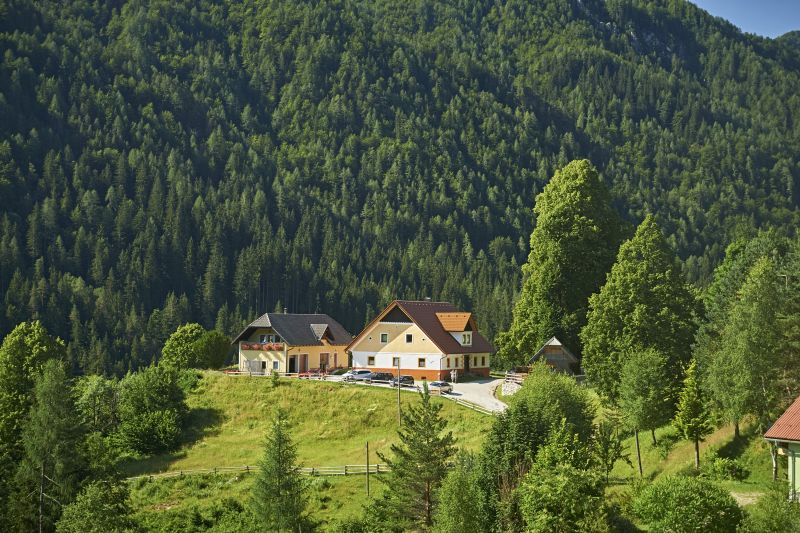 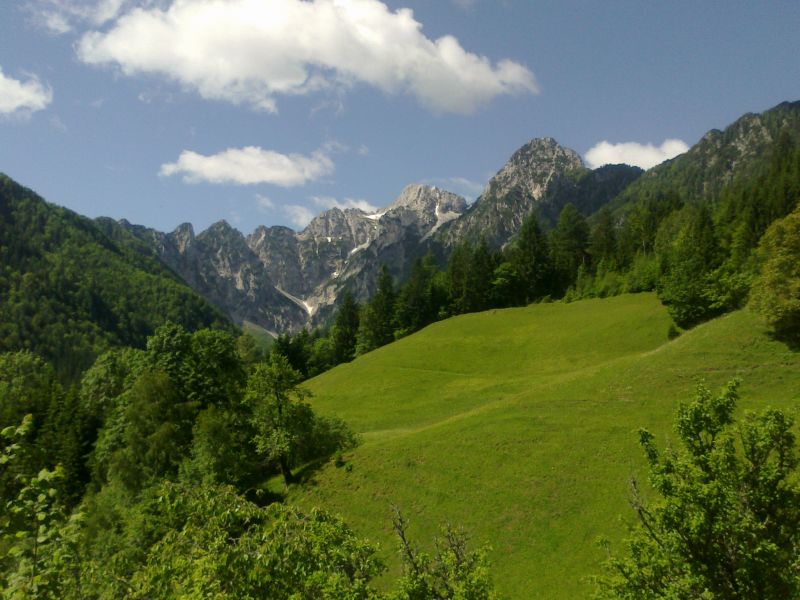 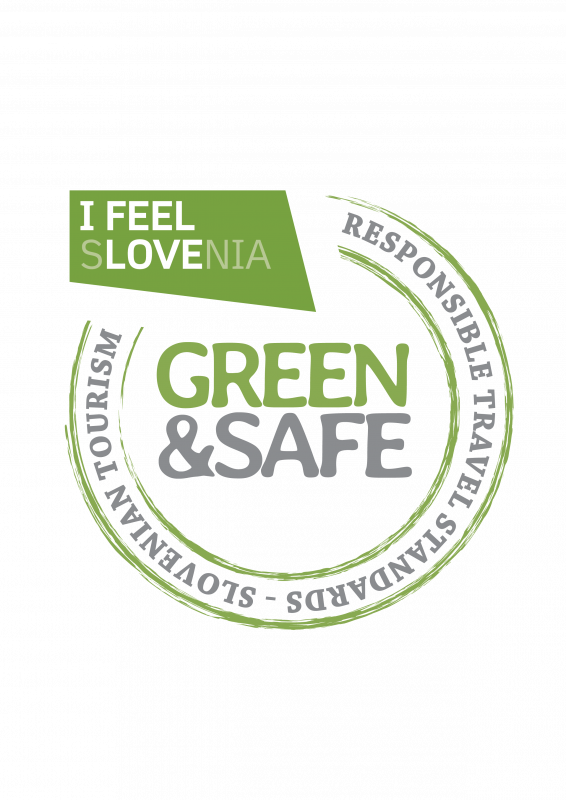 The Gradišnik farm is barley more than two kilometres faraway form the entrance to Logarska valley. The household name of the farm is »Gradiše«, which most likely derives form the word »gradišče« (fortified settlement on a rising ground) or »ograda« (a space surrounded by a fence where a cattle used to pasture), but in order to accurately determine the origin of that name we need to carry out some additional research.

This is the first farm in an area called Matkov kot and also the only one that doesn’t lie by the main road.

You need to really make a special effort and have a special desire in order to come here. The visitors can catch a glimpse of a story already among the road, and that is, how many, many years ago someone has, for the first time, just here, cut down the very first tree and started to deforest the land in order to make this place his home.

In the middle of the nineteenth century has the then landlord Matija Gradišnik decided to renovate the entire plot of land with making the new core just around old »kašta«.

In the year of 1861, Matija has finished his new house on the sunny fallow in the middle of the highland meadows. At this opportunity he has planted alongside two lime trees as to protect the house from the thunderbolt and at the same time, to give a pleasant shelter from the sun.

Twelve years after, along side the old stable, he finished a stable with the arched outside passage and in the year of 1880 he concluded the renovation with the paintings in frescoes in the small chapel.

All the objects are preserved and they represent the unique appearance of the Zgornja Savinjska’s valley architecture that is typical for the period of the middle of the 19th century.

Since the old days you could hear the sound of singing and that of playing the zither that has spread form ‘Gradiše’.

The farm still, even today, reflects the time that is for many people long forgotten, and is on the other hand firmly in step with the present. The coexistence of the two worlds is sensed everywhere around the farm.

Do visit us and become a part of our story. 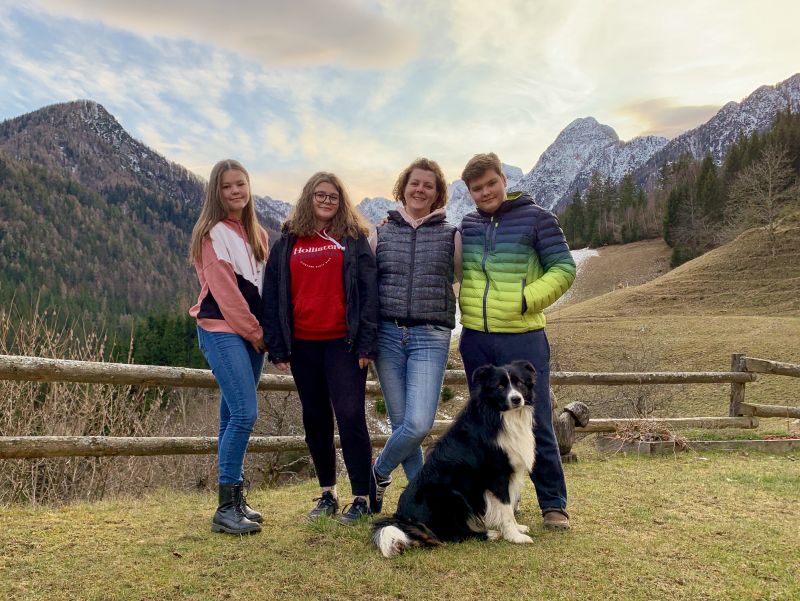 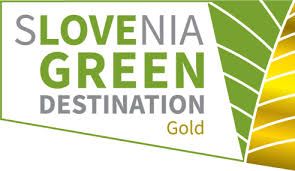